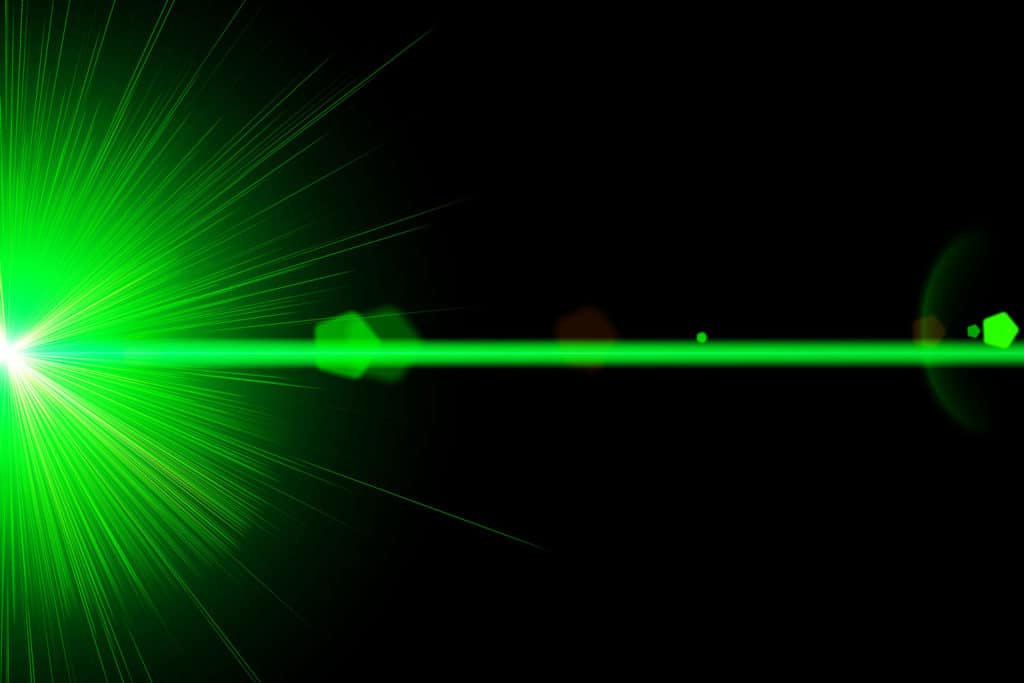 Two-photon microscopy has become a key fluorescent imaging technique that enables in-vivo, non-invasive 3-dimensional imaging with sub-micron resolution in volume. Challenged by the wider variety of applications particularly in the field of neuroscience, two-photon microscopy has led to the conception of systems using new excitation techniques and innovative laser sources.

Multiphoton excitation needs high peak power and femtosecond lasers have emerged as the optimal solution due to their relatively low fluence limiting damages to living samples. Wavelength tunable Ti:Sapphire lasers met this requirement and have been extensively employed in Biophotonics. This led to standard methods using a conventional pulse regime with typically 100-150 fs pulse duration, 80 MHz repetition rate and watt level average power with specific wavelengths such as 800 nm, 920 nm and 1040-1080 nm.

A variety of pulse characteristics with novel femtosecond lasers

Recent technological developments led to the commercial availability of new generations of femtosecond lasers capable of offering a wider variety of pulse regimes. Femtosecond lasers based on Optical Parametric Chirped-Pulse Amplifications (OPCPA) offer the widest range of pulse regimes, capable of operating at low and selectable repetition rates, in the µJ level and covering a wide wavelength range from near infrared to infrared wavelengths. Although OPCPA based systems offer high versatility, they are bulky, expensive, not as reliable and stable as conventional lasers.

Alternatively fixed wavelength femtosecond lasers have proved to offer a good compromise for 2-photon excitation microscopy. Their main advantages reside in its low price, very compact and robust format, high electrical efficiency and high reliability. This novel generation of lasers available at 780 nm, 920 nm and in the 1030-1070 nm wavelength range were initially conceived to match standard pulse regimes of Ti:Sapphire lasers to replace or complete this solution. Fixed wavelength femtosecond lasers are now offering alternative pulse regimes not accessible by Ti:Sapphire lasers such as various repetition rates, higher average power and higher energy making them ideal candidates to push boundaries of today’s research. Nevertheless, with such a wide variety of femtosecond lasers, choosing an adequate laser solution suitable for a given application is becoming challenging.

In the following, we review how laser pulse characteristics affect multiphoton excitation processes.

High intensity is achieved by focusing a laser beam to spot size in the µm range. The challenge is to obtain multiphoton excitation fluorescence deep into a sample where water absorption and scattering are significant. While it is well known that the capacity to focus is given by low aberration, high numerical aperture microscope objectives combined with adequate laser beam dimensions, the choice of excitation wavelength is also important as shorter wavelength would result in higher scattering loss. Water absorption must also be considered to image deeper into a biological sample. Assuming that all spatial and spectral characteristics of a laser beam are maintained and optimized, one need to consider actual pulse regime to maximize multiphoton excitation efficiency.

Basically, fluorescence is proportional to average power for a given peak power. Peak power is related to pulse duration

This means that, for a given pulse energy, shorter pulse duration would increase peak power. This explains why femtosecond are commonly employed in multiphoton processes.

Nonlinear fluorescence can now be expressed as a function of Energy and pulse duration:

Some commercial lasers can produce pulses of <10 fs which in theory would increase fluorescence  by a factor of >10 compared to a conventional 100 fs pulse duration. In reality, this theory is limited by dispersion induced by all the optics composing the microscopy system. For pulse durations of more than 70 fs, group delay dispersion (GDD) of optical elements can be precompensated by conventional dispersive elements such as prisms often incorporated in advanced laser sources. This ensures pulse quality is maintained on the sample. However, for pulses with durations of <70 ps, higher order dispersion dominates, severely degrading pulse duration. Consequently, a laser producing <10 fs pulse duration would actually produce much lower fluorescence compared to a laser producing 100 fs pulse duration. This is why femtosecond lasers employed in multiphoton excitation are typically characterized by pulse durations in the range of 80 to 150 fs where GDD precompensation can be the most effective.

Leading to the following definition of fluorescence factor

This relation demonstrates that for a laser with given repetition rate and pulse duration, fluorescence increases quadratically as a function of average power. Previously, we also found out that optimal pulse duration must be larger than 70 fs to avoid higher dispersion and shorter than 150 fs to keep high peak power. With limited possibilities to optimize pulse duration, average power becomes the most significant parameter to increase nonlinear fluorescence.

While the theory shows that more power generates higher multiphoton excitation fluorescence, this can also create photobleaching or potentially damage living samples. This greatly limits the use of higher average power in in-vivo microscopy systems. If too much optical power can damage a single spot, then it offers the possibility to excite multiple sites with well-defined power levels on each site. This strategy is used today by several laboratories, pushing the need for femtosecond lasers producing higher and higher average power.

How changing repetition rate can help

Since high average power may damage biological living samples, one may increase fluorescence efficiency while keeping average power to a reasonable level, by decreasing repetition rate. This possibility is offered by new fixed wavelength lasers as well as OPCPA based lasers. Decreasing repetition rate presents various benefits in multiphoton microscopy but also in optogenetics where higher pulse energy is required to excite a wider population of neurons while operating below damage threshold of living cells.